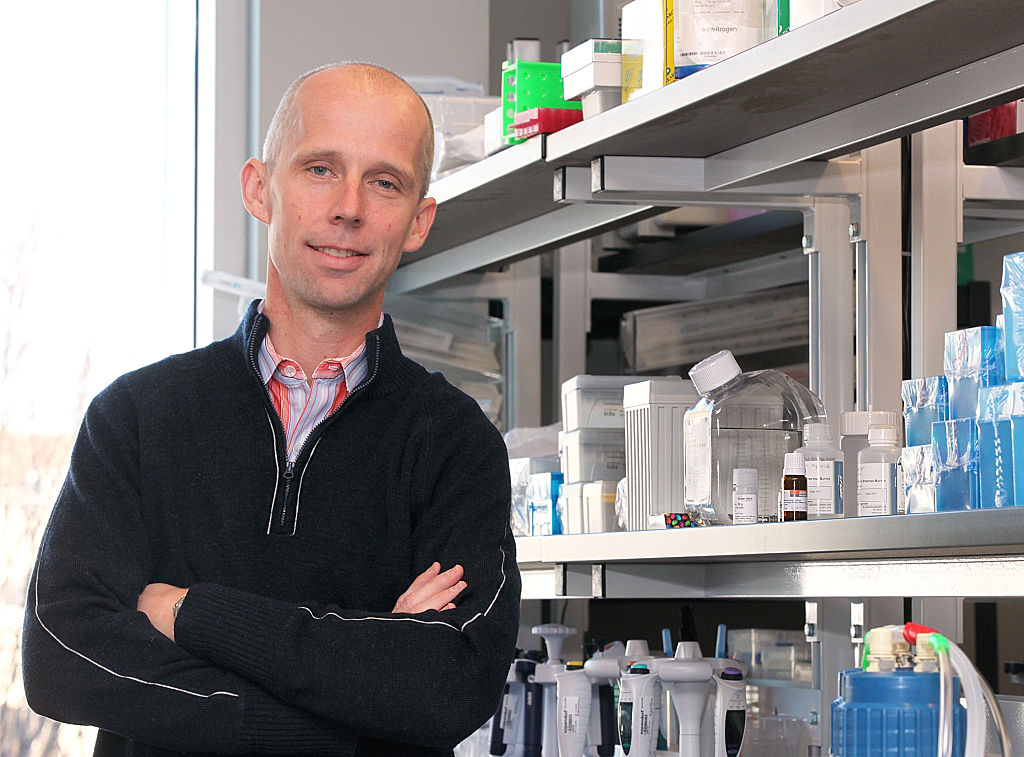 The cancer diagnosis in one patient in a bluebird bio gene therapy clinical trial was not likely caused by the company’s experimental treatment for sickle cell disease, according to results of an analysis announced Wednesday. Analysis of a second suspected cancer is ongoing, but confident that the gene therapy is not at fault, bluebird has asked regulators for permission to resume all the clinical studies that were halted during the inquiry.

The bluebird gene therapy, LentiGlobin, is delivered to cells via lentivirus. If this viral vector inserts its genetic payload in a cell’s genome in a way that creates mutations, it can cause cancer. Bluebird engineered its viral vector to avoid this phenomenon, known as insertional oncogenesis.

Bluebird said that multiple independent analyses found LentiGlobin was inserted at VAMP4, a gene with no known association with sparking acute myeloid leukemia (AML), the type of cancer diagnosed in the first patient. Speaking on a conference call, bluebird CEO Nick Leschly said the findings appear to clear the company’s viral vector as the cause of the cancer.

“We believe that case of AML is very unlikely to be related by to the vector,” he said. “Based on these results, we’re confident that the accumulated scientific evidence will allow us to move forward in the clinic.”

Cambridge, Massachusetts-based bluebird stopped two sickle cell disease studies in mid-February following the diagnosis of AML in one patient and a suspected case of myelodysplastic syndrome (MDS), a potential precursor to leukemia, in another.

The company also suspended marketing of Zynteglo, a gene therapy approved in Europe for another rare blood disorder called beta thalassemia. There were no reports of cancer in beta thalassemia patients. Bluebird said its decision to pause Zynteglo’s marketing was a precaution because that gene therapy uses the same viral vector as LentiGlobin.

Soon after the suspension of the studies, the FDA formally placed clinical holds on the two sickle cell studies as well as a third bluebird study in beta thalassemia.

Bluebird Chief Scientific Officer Philip Gregory said bluebird consulted with independent cell and gene therapy experts to plan and conduct the studies to find out what role, if any, the viral vector played in the reported cancer cases. In addition to identifying VAMP4 as the insertion site, the analysis also measured the genes that were expressed in the cancer cells. Gregory said that the data suggest that the cancer cells were not expressing the therapeutic gene delivered by the viral vector.

In the second cancer case, it’s not yet clear if the patient has MDS. According to bluebird, the cancer diagnosis was based on prolonged anemia after the patient received a LentiGlobin infusion. Clinicians detected trisomy 8, a chromosomal disorder characterized by three copies of chromosome 8 in some cells. This genetic abnormality is seen in a small percentage of MDS patients.

An examination of the patient’s bone marrow found none of the cells that would suggest the development of MDS. David Davidson, bluebird’s chief medical officer, said that while trisomy 8 is associated with MDS, finding that abnormality alone is not enough to diagnose the cancer.

Leschly said that bluebird plans to publish data from its analysis of the cancer cases. Meanwhile, the company is talking with the FDA about lifting the clinical hold on the gene therapy studies. Leschly added that he can’t provide any timelines for when U.S. studies would resume or when European regulators would renew the marketing authorization for Zynteglo. A European Medicines Agency committee will begin a process of reviewing the risks and benefits of Zynteglo for beta thalassemia to determine if any additional safety measures are needed.

Shares of bluebird, which trade on the Nasdaq under the stock symbol “BLUE,” opened on Wednesday at $34.31 apiece, up more than 14% from Tuesday’s closing price.