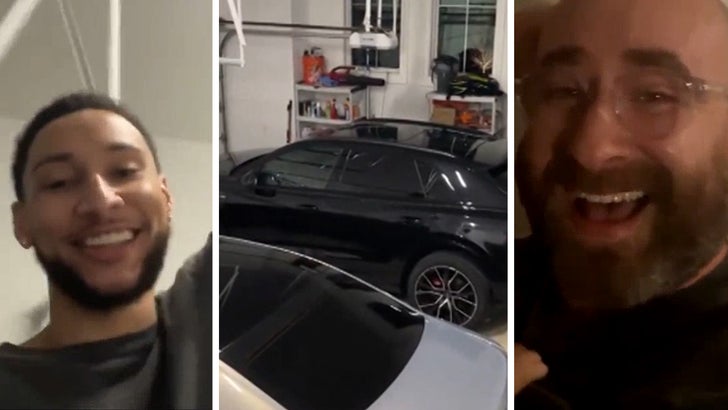 Here’s Ben Simmons‘ best assist of the season so far …

The Philadelphia 76ers star gifted his brother a brand new Audi for his birthday Tuesday … and the pass off was so sweet, it brought big bro to tears!!!

Simmons recorded the whole thing on Instagram Live … surprising his brother, Sean, in front of around 10,000 people who were watching on the live stream.

The video is super adorable … Simmons walked toward his garage and told Sean, his older half-brother, “I got to show you something.”

He then flipped around the camera — and BOOM, brand-new Audi SUV!!!

Sean was in complete shock … and started laughing — but a short time later, the tears started flowing!!! 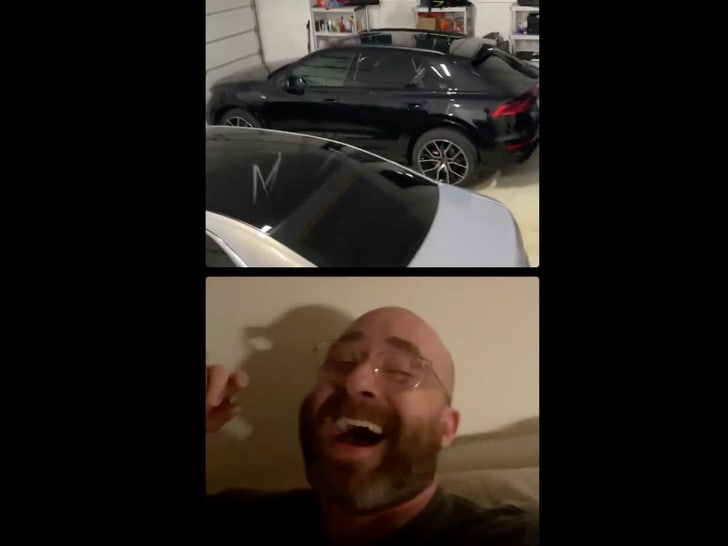 “Why would you go and do something like that?!” Sean said, before thanking Ben over and over again.

The cutest part of the vid? Ben said he considered buying Sean a two-door, but got the bigger version to be “baby-friendly.”

Simmons then joked about Sean’s tears of joy … screaming, “He’s crying on the live!”

As for why Ben didn’t hand-deliver the car himself — the NBA point guard is currently under quarantine after he and teammate Joel Embiid reportedly came into close contact recently with someone who was COVID-19 positive.

Don’t worry, Ben appears to be all good — he’s reportedly producing negative test results — and could be back in time for Sunday’s game against the San Antonio Spurs.

Hope he saves a nice parking spot for big brother when he gets back!!