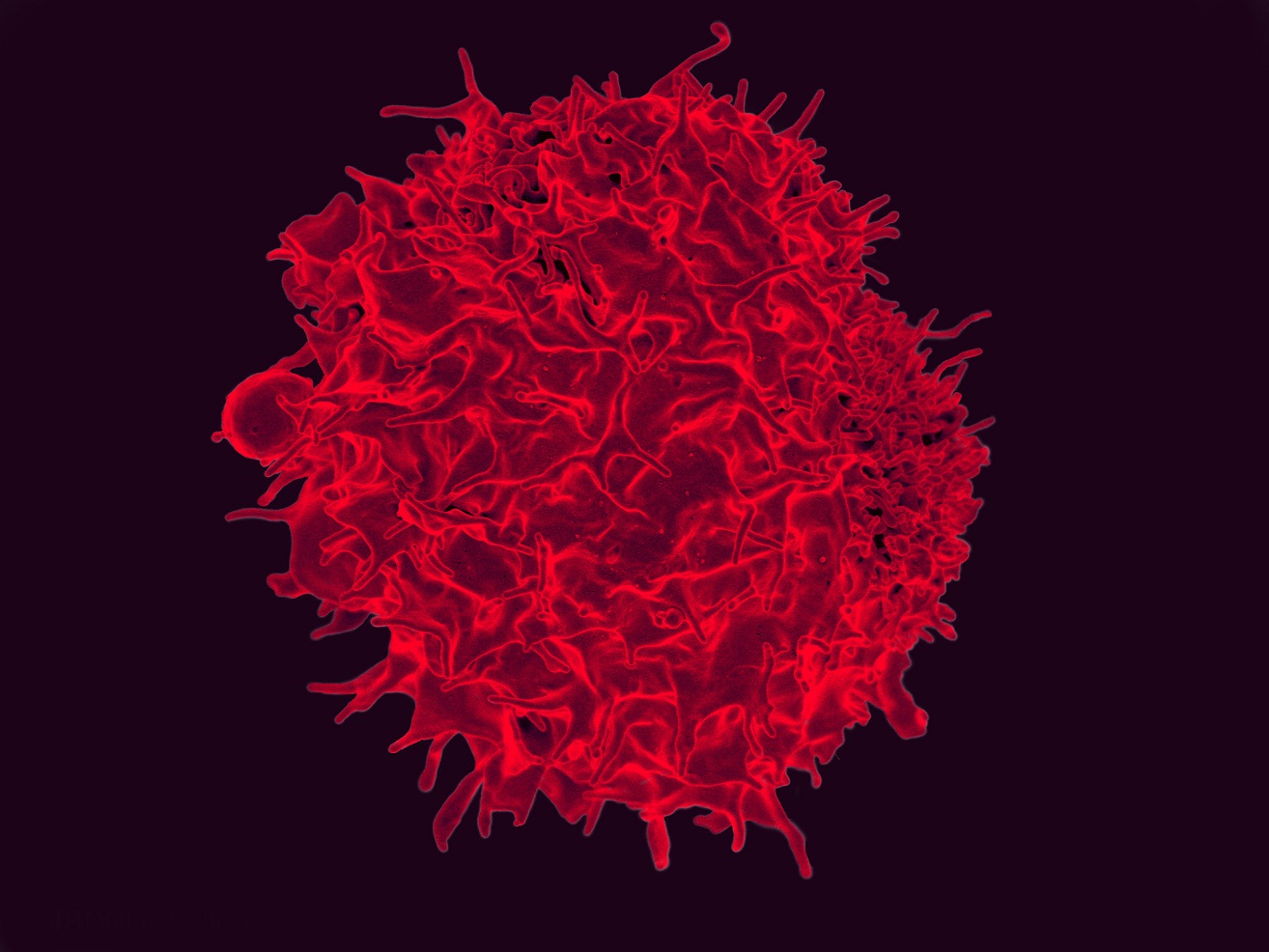 Repertoire Immune Medicines formed last year with research that elucidates the interactions between immune cells and antigens. Though the company’s two most advanced programs were in cancer, it maintained that its technology also held potential applications in autoimmune disorders and infectious diseases. On Tuesday, the startup announced $189 million in Series B financing to expand its research on each of those fronts.

The research of Repertoire focuses on the immune synapse, which is the interface between antigen-presenting cells and T cells. The basis of the startup’s approach are two proprietary technologies. The first enables it to discover disease causing antigens along with the T cells that recognize them. The second technology is collection of T cells and antigen presenting cells, which the startup uses to prime T cells to hit a target.

“In order to create new medicines in this space, you need to be able to figure out and decipher this immune synapse,” CEO John Cox said. “Our platform allows us to do that.”

There are already cell therapies available that engineer T cells to hit cancer cells. For example, CAR-T therapies are made by engineering them with a gene for a receptor that helps these immune cells target an antigen on cancer cells. But Cox said that unlike CAR T, the engineering his Cambridge, Massachusetts-based company is doing to the cells isn’t genetic. Instead, the company trains T cells to see the cells that they should be targeting. In addition, the company arms the T cells with a cytokine, a signaling protein that stimulates the activity of certain immune cells.

Repertoire’s most advanced drug candidate, which carries the cytokine IL-15, is currently in a Phase 1 test in advanced metastatic solid tumors. The company expects that study will report data later this year. A second therapeutic candidate carrying the cytokine IL-12 is on track to begin clinical testing in the middle of this year in solid tumors that are positive for human papillomavirus type 16.

The new capital will support Repertoire’s clinical research in cancer. But Cox said that the cash also allows his company to rapidly expand its discovery of antigens and T cell pairs for many other types of diseases. High on the list are T cell-mediated autoimmune diseases, such as multiple sclerosis and type 1 diabetes.

Covid-19 is another potential application of Repertoire’s technology. Last year, the company received funding from the Covid-19 High Performance Computing Consortium, a public-private sector effort that uses computing resources to support Covid research. Cox said that Repertoire has been identifying antigens on the virus that have elicited T cell responses, research conducted by taking lung fluid samples from patients.

Repertoire has started to present and publish some data from its research on autoimmune disorders and infectious diseases. Last month, Repertoire published a pre-print showing the ability of the company’s technology to identify T cell receptors and the antigens key to understanding long-term immunity to pathogens, including SARS-CoV-2.

Cox said Repertoire won’t be developing its Covid own vaccine. Instead, this research could support other companies in their efforts to develop next-generation vaccines.Hhe added that the company’s early data in infectious diseases and autoimmune disorders are starting to draw attention from larger companies. Partnerships with such companies remain a possibility for applying Repertoire’s technology to more diseases. But Cox said the new financing allows his company to work on multiple programs simultaneously and should last well into next year.

The new cash will also support manufacturing of Repertoire’s growing pipeline. But unlike many cell therapy developers, the startup isn’t planning on building its own manufacturing plant. Thermo Fisher Scientific handles Repertoire’s manufacturing and Cox said that that dedicated facility can scale with his company’s growth.

Repertoire emerged a little more than a year ago as a combination of two Flagship Pioneering-backed startups: Torque Therapeutics and Cogen Immune Medicines. In total, Repertoire has raised more than $350 million to date, a sum that includes the financings of its predecessor companies.

The latest financing included new cash from Flagship, its founding investor and main financial backer. Other disclosed investors included Softbank Vision Fund, the Public Sector Pension Investment Board, the Alaska Permanent Fund, and Invus. While the new capital is a Series B financing, Cox added that it has crossover capability, meaning that the investors could support a Repertoire IPO—if the company chooses to pursue one.

Image by Flickr user NIAID via a Creative Commons license