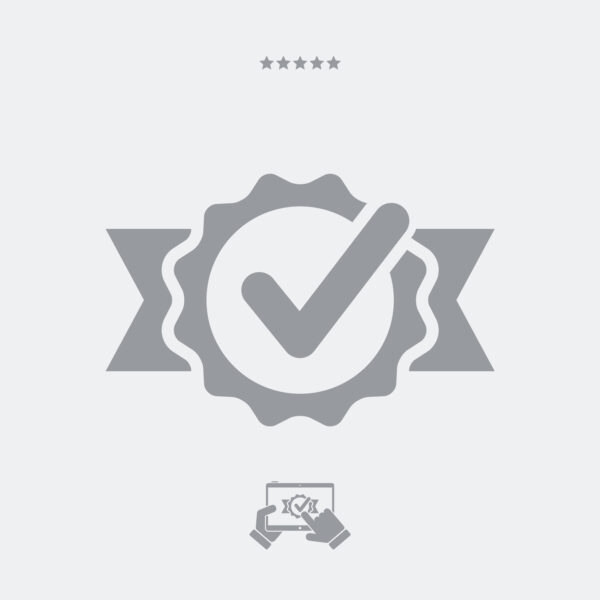 Cohere Health, a digital health company that provides prior authorization technology, raised $36 million in a Series B financing round.

The round, led by Polaris Partners with participation from new investors Longitude Capital and Deerfield Management, brings the company’s total funding to $56 million. The valuation of the company, which was founded less than two years ago in August 2019, was not disclosed.

Cohere Health will use the funds to expand its electronic prior authorization platform, said CEO Siva Namasivayam, in a phone call.

The company’s main focus is to reduce the hefty burden imposed by the manual prior authorization process, which involves the provider reaching out to the payer by phone or fax to request coverage approval for a certain treatment. The process often causes friction between payers and providers, and results in potentially dangerous delays in care, as the request can take anywhere from four hours to 14 days to process, Namasivayam said.

In fact, 94% of physicians said that prior authorization at least sometimes leads to care delays, according to a survey of 1,000 physicians conducted by the American Medical Association in December. In addition, 30% said that the process has led to a serious adverse event for a patient in their care.

Cohere Health’s platform claims to do just that, digitizing the prior authorization process and enabling providers to get a decision from the payer within minutes, Namasivayam said.

It uses artificial intelligence and natural language processing to mine clinical notes, alerting providers and payers if they make any mistakes during their respective steps. The platform also identifies the policies under which patients would qualify for recommended treatments, helping to cut down on denials.

Currently, the platform is focused primarily on orthopedic procedures, but Cohere Health plans to use the new funds to expand its applicability to other medical specialties, including cardiology and oncology, Namasivayam said.

In addition, the funds will be used to integrate patients’ health plan benefits into Cohere Health’s platform to help clinicians provide comprehensive care.

For example, payers have different care management programs for patients with chronic conditions, such as weight loss programs. By integrating health plan benefits into Cohere’s platform, providers would be able to see what programs are available to their patients and recommend them as part of a treatment plan, Namasivayam said.

“This prior authorization, the point at which the provider and payer meet, is a missed opportunity,” he said. “It has become a point of friction, and what we are trying to do is to turn that into opportunity whereby we can drive that downstream care for the patient in a much more effective way.”

With its Series B funding round closing just a few months after its extended Series A round closed, investor interest in Cohere Health is clear. But the company is facing a fierce fight in the highly competitive electronic prior authorization arena. Many companies, like Surescripts and Olive, a recently crowned healthcare unicorn, are attempting to capture a piece of the market share.

Further, industry interest in electronic prior authorization is being driven by new government regulations. In December, the Centers for Medicare & Medicaid Services issued a proposed rule that would require payers in certain programs to build application programming interfaces to simplify prior authorizations.