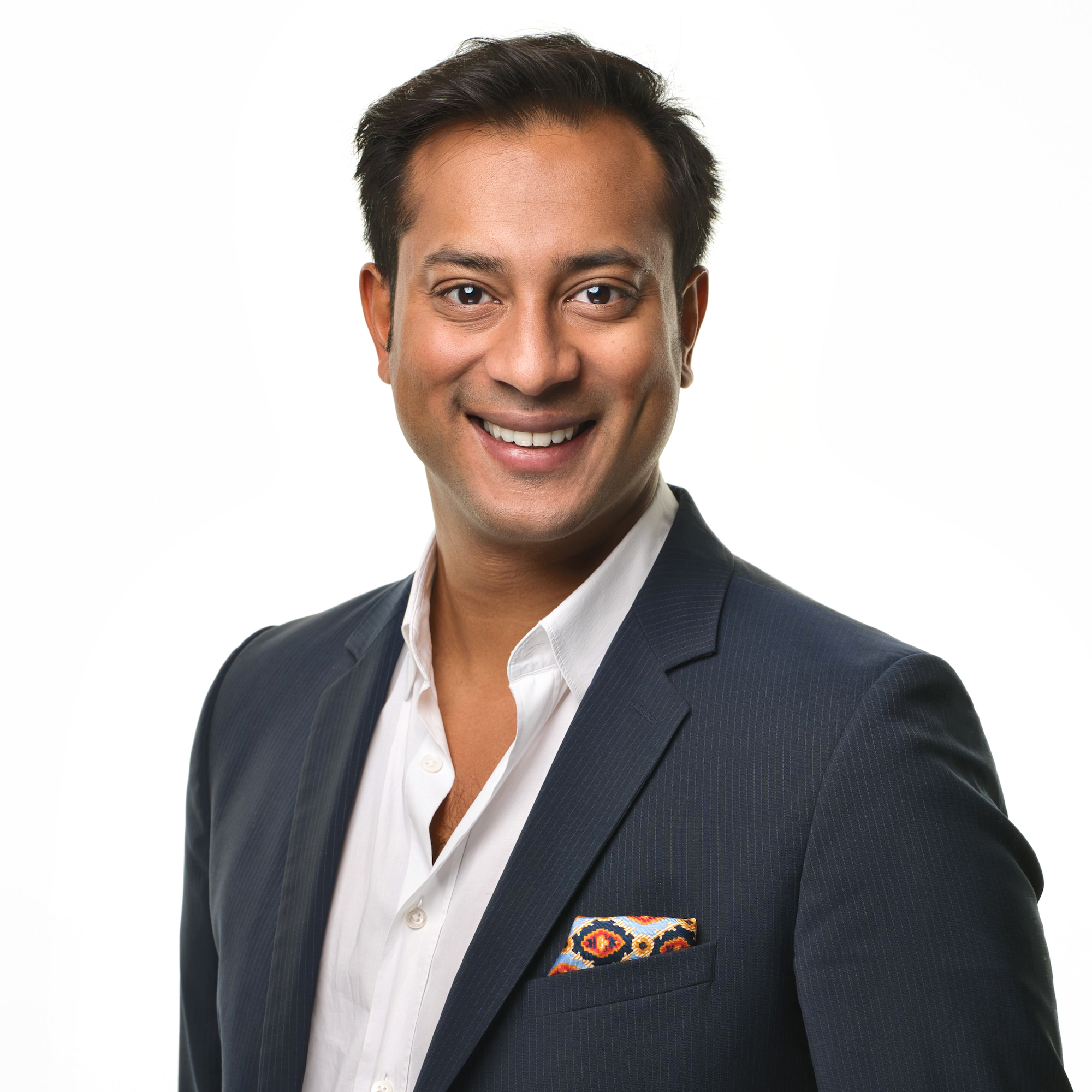 Specialty medication prices in the U.S. are out of control. Despite making up about 2% of overall prescription volume, specialty drugs accounted for 53% of total annual pharmacy spending last year — up from 27% in 2010 — caused in part by growth in oncology and autoimmune drugs.

Lyfegen, a startup based in Switzerland and New York, thinks the solution to this problem lies within value-based drug contracting. Investors might be starting to feel the same — on Tuesday, the company raised $8 million in an oversubscribed Series A funding round.

Founded in 2018, the startup provides software for value-based contracting for high cost medications.

“It’s really about enabling a future for drug pricing where the price of a drug is dependent on the value that it provides to patients and to the healthcare system,” Girisha Fernando, Lyfegen’s CEO and founder, said in an interview.

Lyfegen’s software digitizes value-based drug pricing contracts between payers and pharmaceutical manufacturers. Its platform uses algorithms to collect and analyze real-world data and then matches those data points against contract conditions. Essentially, the startup promises to automate the entire process of determining whether a drug has provided benefits to a patient, as well as produce an analysis of the price that a drug should have depending on the outcome it has delivered.

“[The platform] automates the whole process of adjudicating the value based contract and creates transparency around which drugs have worked and which have not for each patient,” Fernando said. “That’s what the platform does, and it does it at scale. You can run a multitude of thousands of contracts at the same time.”

Lyfegen sells its software to pharma manufacturers and “any entity that holds drug pricing agreements with manufacturers,” according to Fernando. He said the company currently has about 20 customers.

Some of Lygen’s drugmaker customers include Pfizer, Roche, Novartis, Johnson & Johnson, Merck and Bristol Myers Squibb. The startup also has contracts with a state Medicaid plan and a U.S. integrated delivery network, Fernando said. The rest of the company’s customers are European insurers, as well as one government-run payer in Saudi Arabia.

Lyfegen’s Series A financing round was led by aMoon, with additional participation from Apex Ventures and European family offices, according to Fernando. With this influx of funds, he said Lyfegen wants to “massively expand” its presence in the U.S.

“The challenge of drug pricing in the U.S. is really the highest in the world, unfortunately,” Fernando said. “In the U.S., patients just pay three to five times the prices paid elsewhere, and that has a detrimental effect on people being able to afford these drugs.”

Rising prescription costs have led nearly 40% of Americans to ration or skip their medications, according to research GoodRx released in March.

Value-based contracting is desperately needed in the U.S. because specialty drug prices are not expected to come down anytime soon, according to Fernando. In fact, Lyfegen’s announcement said that the cost of specialty drugs in the U.S. rose by 12% from 2020 to 2021 alone.