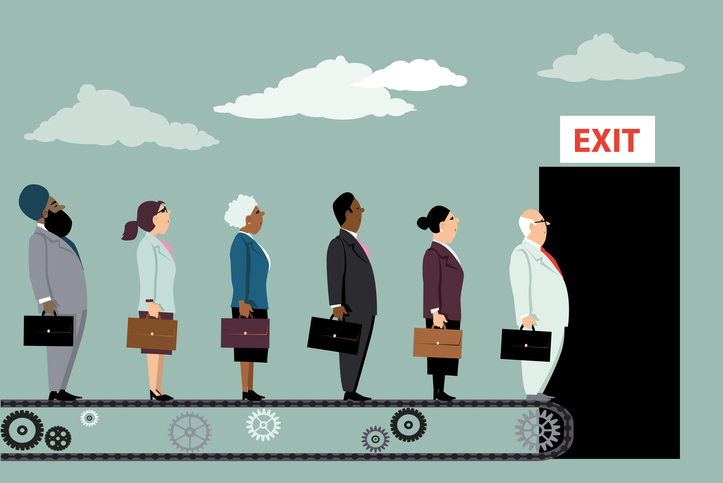 BioMarin Pharmaceutical is laying off about 120 employees to save cash, some of which will go toward preparing for the potential U.S. launch of a gene therapy that is currently under FDA review. If approved, the product could become the first U.S. gene therapy for severe hemophilia A.

The drugmaker is framing the corporate shakeup as a redesign that “simplifies the organization.” The job cuts, representing about 4% of BioMarin’s global workforce, will save an estimated $50 million annually, starting in 2023, the company announced after the market close Thursday. As of the end of 2021, BioMarin employed 3,045 people full time, according to the San Rafael, California-based company’s annual report. BioMarin said the layoffs will improve efficiency and reduce layers of management across the organization. Most of the layoffs will affect U.S. staff, the company said.

“Change is necessary to fulfill our commitment to operating the business in the best interest of our patients, shareholders, and other stakeholders,” BioMarin Chairman and CEO Jean-Jacques Bienaimé said in a prepared statement. “This requires that our organization is the right size, has the right structure, and has the right focus to operate with maximum effectiveness and efficiency.”

The BioMarin gene therapy, Roctavian, was developed to treat severe hemophilia A, a blood clotting disorder. The therapy delivers a functioning version of the gene that produces factor VIII, the clotting protein that is deficient in hemophilia A patients. Roctavian is intended to be a one-time treatment.

BioMarin resubmitted its FDA application for Roctavian last week. The FDA turned back the company’s initial application in 2020, pointing to discrepancies between the Phase 3 study and earlier clinical trials. The company said the resubmitted biologics license application incorporates regulatory feedback and includes two-year outcomes from the global Phase 3 test of Roctavian plus five-years of follow-up for the participants in the ongoing Phase 1/2 study.

BioMarin expects the FDA will inform the company by the end of October whether the application is complete. Once complete, review of resubmitted applications typically take six months. But BioMarin said an extra three months of review might be necessary due to the readout of additional data. The European Commission granted the gene therapy conditional marketing authorization in August.

Seven BioMarin products have secured FDA-approval—all of them for rare diseases. The most recent regulatory approval was for Voxzogo, which received the FDA’s green light last November. The drug treats achondroplasia, an inherited disorder that leads to dwarfism. In addition to supporting commercialization of Voxzogo and Roctavian, BioMarin said the savings from the layoffs will be reinvested in the company’s drug pipeline.

BioMarin said the workers who will lose their jobs were notified this week; layoffs are expected to be completed by the end of this year. BioMarin expects to incur a one-time charge of $20 million to $25 million to cover severance and employee termination benefits. That charge will be spread across the third and fourth quarters of this year. At the end of the second quarter of this year, BioMarin reported having $619.8 million in cash and cash equivalents.