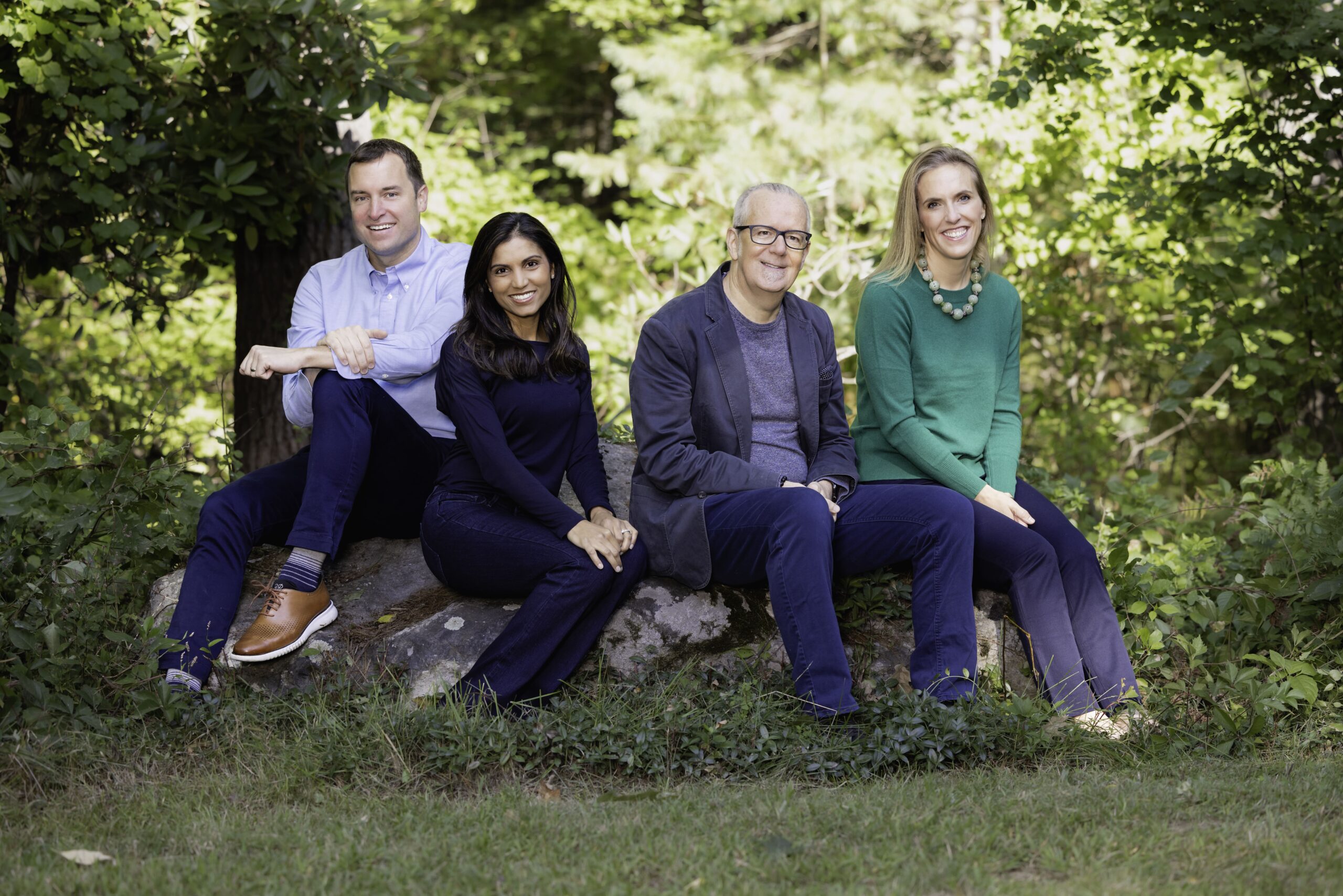 Many families with children suffering from anxiety or obsessive-compulsive disorder feel like they have nowhere to turn for effective care. A new startup co-founded by Mass General Brigham clinicians is aiming to address that problem.

Last year, four co-founders came together to form InStride Health, a virtual care provider for pediatric patients with moderate to severe anxiety and OCD. The company announced its formal launch this week, as well as investments totaling $26 million from Mass General Brigham Ventures, .406 Ventures and Valtruis.

The program delivers treatment primarily in a group format to strengthen patients’ motivation and learning through social interaction and observation. Clinicians personalize treatment plans for each child, accounting for things like culture, family background and medical history. MAMP’s success is the foundation for InStride’s care model.

“There’s a shortage of providers who provide evidence-based care, take insurance and have the expertise to see kids with moderate to severe anxiety and OCD,” he said in an interview. “There’s long wait lists, and when providers do become available, they’re usually self-pay oriented. That’s very expensive for families.”

This problem means that children’s conditions end up worsening, resulting in “escalations that are even more problematic for the family and the whole healthcare system — just expensive for everyone involved as well as potentially really traumatic for the kid,” according to Voith. He pointed out that even though there are providers across the country with proven care models — mainly at academic medical centers — it’s impossible to find those models at scale in a way that’s accessible for patients and their families.

InStride is building its team of clinicians and currently taking patients in Massachusetts, with goals to expand nationally. The startup already has a number of Massachusetts payers in its network, including Blue Cross of Massachusetts, Harvard Pilgrim and Allways Health.

Families have the option to come to the platform on their own, but most of the startup’s users were referred by physicians, according to Voith. He said InStride gets back to families within 48 hours of them filling out their initial application, a “very quick turnaround compared to standard on the market.

InStride shared data from its first patient cohorts that it intends to publish on its website in the coming weeks. It showed that the average patient-reported anxiety symptoms, as measured by the GAD7, went down by 48% after eight to 12 weeks of treatment, meaning that children’s anxiety severity decreased from moderate to mild on average.

But InStride is not the only mental health startup tailored to pediatric patients — there’s also Brightine and Hazel Health. The fact that InStride uses a proven care model sets it apart, according to Roger Kitterman, managing director at Mass General Brigham Ventures. Drs. Potter and Boger published peer-reviewed research in 2016 and 2020.

The 2016 study found that an intensive, group-based cognitive behavioral therapy program can significantly improve a child’s anxiety or OCD symptoms, especially if programs focus on exposure and response prevention. In 2020, the clinicians proved that such program can also facilitate a child’s return to daily routines.