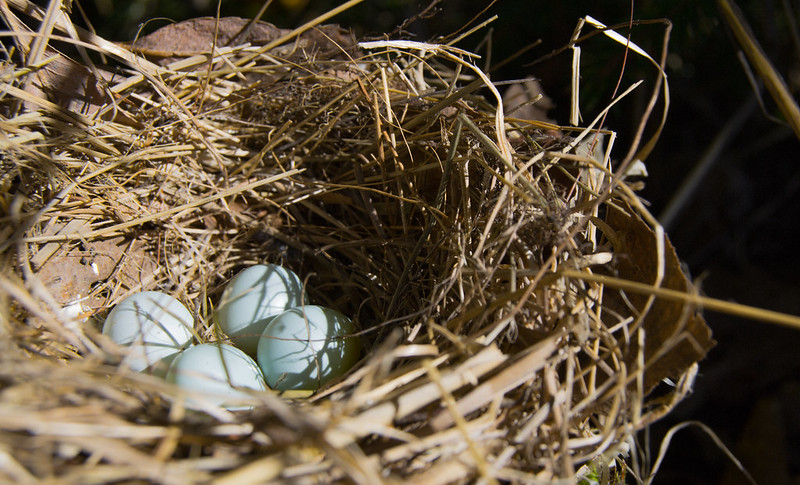 Understanding the role of certain proteins and mutations has paved the way for many cancer therapies, but in some cases knowing the target and its role is not enough for scientists to be able to find a way to drug it. Cancer drug research can be thought of as visualization problem. You can’t design a drug to hit a target if you can’t see where to drug it. The technology of Nested Therapeutics is designed to provide that view.

“This team built a platform to see what others are often missing,” said CEO Darrin Miles.

Nested has been incubating quietly for the past two years. On Thursday, the biotech emerged from stealth with $90 million in new capital and a pipeline of small molecule cancer drugs. The Series A financing was led by Goldman Sachs Asset Management through its life sciences investing business.

For a small molecule to drug a target, it needs a place on that target where it can bind. The easy targets have already been drugged, said Klaus Hoeflich, Nested co-founder and chief scientific officer. But other proteins associated with cancer don’t have obvious binding sites. Studying protein structures can offer insights into ways to drug them. As these proteins come together to form protein complexes, these structures also form pockets—places where a small molecule drug can bind. Nested’s technology maps mutations and uses artificial intelligence to make predictions about protein structures to identify such binding pockets, Hoeflich said.

Nested has been incubating within venture capital firm Versant Ventures. Verant backed the startup at its founding with $35 million, one of the firm’s largest seed financings, said Managing Director Jerel Davis. Nested’s technology is based on the research of scientific co-founders Arvin Dar, a professor of oncological sciences and pharmacological sciences at Mount Sinai, and Kevan Shokat, a chemical biologist with positions at UCSF and UC Berkeley.

“They’re card carrying structural biologists, but not just for the sake of just getting cool structures,” Hoeflich said. “Everything is getting to solving challenging chemical problems.”

Shokat might be best known for research that found a druggable pocket for mutated KRAS proteins. KRAS, part of the RAS family of proteins that has a well-understood role in cancer, were long thought to be undruggable. Shokat’s research paved the way for Amgen’s Lumakras, which last year became the first KRAS-targeting cancer drug awarded FDA approval.

Lead Nested program NEST-1 targets the RAS/MAPK pathway, which is one of the signaling pathways associated with cancer. The Nested drug is a molecular glue that stabilize the target protein and sequesters it from the cancer pathway, Hoeflich said. That’s different than molecular glues in development for targeted protein degradation, another hot area of cancer drug research but a different approach to treating disease. Miles said NEST-1’s preclinical research has shown the molecule can cross the protective blood-brain barrier. That’s important because many cancers metastasize to the brain and patients have few treatment options when that happens, he said. Miles added that Nested sees its drug as a potential combination partner with other therapies.

Davis said cancer research has historically focused on certain proteins or parts of proteins, trying to understand what they do. Nested’s technology enables scientists to study mutations outside of that biology, taking drug research into new, unexplored territory.

“It’s really remarkable, if you look at how small the real estate that has been focused on versus the possible,” Davis said. “There’s still huge opportunities.”

Including the latest financing, Nested has raised a total of $125 million since its founding. New investors in the Series A round include Foresite Capital, Avidity Partners, Cowen Healthcare Investments, and Section 32. Nested has four programs. Miles said the capital will support the advancement of Nested’s two lead programs into clinical testing. In the first quarter of next year, the company hopes to have a development candidate from its lead program ready to seek FDA permission to begin clinical testing. Miles said the goal is for the startup’s platform to eventually producing at least one investigational new drug application per year.