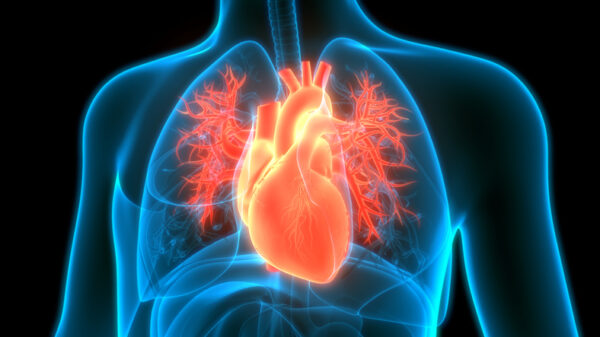 Clinical testing of a Verve Therapeutics genetic medicine addressing an inherited form of high cholesterol is ongoing in the U.K. and New Zealand, but plans for a U.S. clinical trial have hit a regulatory speedbump after the FDA placed the biotech’s investigational new drug application on hold.

Verve announced the FDA clinical hold for the gene therapy, VERVE-101, in conjunction with its release of third quarter 2022 financial results on Monday. The Cambridge, Massachusetts-based company offered no details of about the hold, other than to say that the FDA notification hold came last Friday and an official letter outlining the agency’s questions is expected within 30 days.

“Verve plans to provide updates pending engagement with the FDA and intends to work closely with the FDA to resolve the hold as promptly as possible in order to initiated dosing in the U.S.,” the company said in its announcement.

VERVE-101 is designed to turn off the PCSK9 gene, which produces a liver protein that makes it harder for the body to clear low-density lipoprotein (LDL), the “bad” form of cholesterol. High amounts of this type of cholesterol raise the risk for heart disease and stroke. Antibody drugs from Amgen and Regeneron Pharmaceuticals are available to block PCSK9, and Novartis won FDA approval last year for Leqvio, a drug that stops the gene from producing the protein. But all three drugs must be dosed periodically. Verve’s gene therapy is intended to permanently turn off the gene, offering the potential for a one-time treatment.

The first indication for the Verve gene therapy is heterozygous familial hypercholesterolemia (HeFH). People born with this disorder have high cholesterol levels that cannot be lowered by diet and exercise alone. In monkey studies, Verve reported lowering of the levels of PCSK9 protein by 89% along with an average 59% reduction in cholesterol levels two weeks after dosing. That reduction was maintained for 15 months following treatment.

Over the summer, a New Zealand patient became the first human dosed with the Verve gene therapy. The company has since received the go-ahead to proceed with clinical testing in the U.K. Verve said on Monday that clinical data from the New Zealand and U.K. were not part of the submission seeking FDA permission to begin a U.S. clinical trial.

In the first group of patients dosed so far, Verve said the therapy has been well tolerated and all adverse events were classified as low-grade. The trials’ independent data safety monitoring board has reviewed the safety data and recommended that testing escalate to the next dosing level. Verve said it expects to report preliminary data from both groups at a medical meeting in the second half of 2023.

In a note sent to investors on Monday morning, William Blair analyst Raju Prasad wrote that another genetic medicines biotech, Beam Therapeutics, received a clinical hold on its investigational new drug application submission but was able to resolve it in three months, signaling that Verve can expect a similar time frame. Previous clinical holds in gene-editing have also led to resolutions within about three months. Prasad added that the lack of safety problems to date and the continuation of the study to the next dosing level are both positives for the Verve gene therapy.