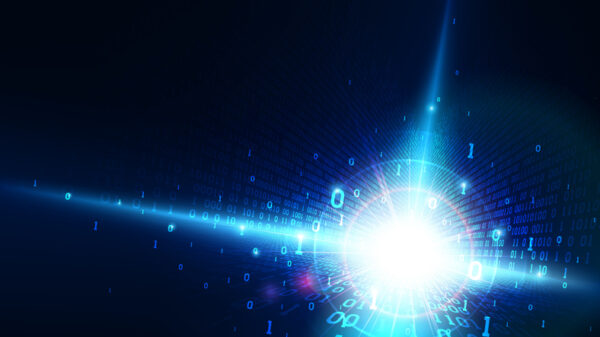 Sanofi has been an active dealmaker in the artificial intelligence space, an effort intended to beef up its capabilities in drug discovery and development. Insilico Medicine is now the latest AI partner for the pharma giant, following previous deals reached with Owkin and Exscientia.

The Insilico agreement announced Tuesday calls for Sanofi to pay up to $21.5 million to begin the alliance, a sum that includes an upfront payment and target nomination fees. Sanofi can use Insilico’s Pharma.AI tech platform and its scientists to advance lead therapeutic compounds up to development stage. The therapeutic area or areas covered by the deal were not disclosed but the companies said the agreement covers up to six new targets. Research, development, and sales milestones could reach up to $1.2 billion. Insilico would also earn royalties from sales of any products stemming from the alliance.

Insilico, which maintains operations in both New York and Hong Kong, says its technology analyzes data to discover signatures of diseases and identifying promising targets for already existing molecules or new ones that can be designed. It aims to accelerate three areas of drug development: disease target identification, generation of novel data about molecules, and predicting clinical trial outcomes.

Sanofi has been spreading its bets in AI-assisted drug discovery and research. It initially began working with Exscientia in 2016 under a partnership focused on metabolic disease. That research led to a bispecific small molecule that addresses two different targets for applications in inflammation and fibrosis. Earlier this year, Sanofi paid Exscientia $100 million up front to begin another alliance focused on immunology and cancer. Another $5.2 billion is tied to the achievement of milestones. The deal spans up to 15 small molecules in oncology and immunology.

With Owkin, Sanofi last year made a $180 million equity investment in that AI-focused biotech. The pharma giant also paid $90 million to begin a three-year alliance focused on oncology. Owkin could receive additional research payments. Details about the potential milestone payments were not disclosed.

Changchun Xio, head of China research at Sanofi, said in a prepared statement that the collaboration with Insilico will boost the discovery efforts of the Sanofi Institute for Biomedical Research, the pharma giant’s R&D center in China.