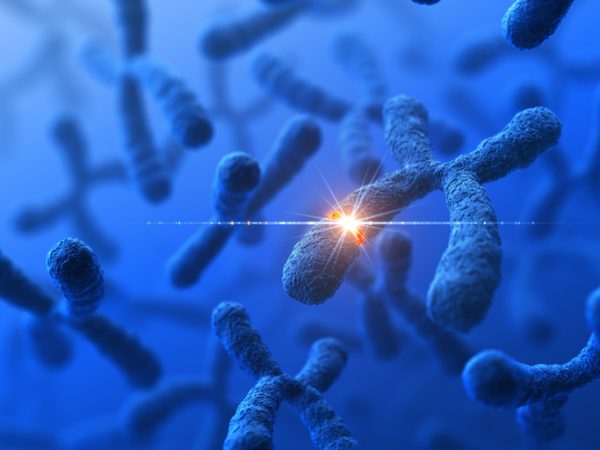 FDA approval of Novartis’s Zolgensma made it the first gene therapy for the rare muscle disorder spinal muscular atrophy. The 2019 regulatory decision also reinforced to the market the premium pricing of a one-time treatment by a genetic medicine—more than $2.1 million.

The genetic medicines market is taking shape as new products follow Zolgensma’s footsteps. Recent approvals of new cell and gene therapies along with coming regulatory decisions for additional products are now pressing payers to adjust to these new types of therapies and the prices they command. Their decisions have implications about who can gain access to these potentially curative and whether paying for them will break the bank.

“They’re really trying to determine do I have that risk and what can I do to protect myself,” said Raymond Brown, North American practice leader for Mercer, a healthcare consulting firm.

Brown spoke Tuesday in Las Vegas during a HLTH conference session about the cost of cell and gene therapies. He was joined by Nico Economides, principal, health & life sciences, at consulting firm Oliver Wyman.

Most of the cell and gene therapies that have been reached the market so far are in cancer and rare disease. But Economides sees the scope of these therapies to broadening soon, addressing more prevalent diseases. For example, the first gene therapies for hemophilia (from BioMarin Pharmaceutical) and sickle cell disease (from Bluebird Bio) could reach the market as early as next year. Those upcoming regulatory decisions have insurance companies thinking about how to cover these new therapies.

Insurance carriers are really trying to understand the implications of these therapies, including the financial risks, Brown said. In light of the potential for being responsible for paying for these very expensive new kinds of therapies, payers are looking for ways to protect themselves from the financial costs. Some are weighing what whether they need reinsurance or some other longer-term strategy, Brown said.

As for the durability of these treatments, uncertainty remains. Brown said one way payers are choosing to protect themselves is outcomes-based reimbursement, alternatively called value-based contracting. These agreements tie the payment to specified outcomes that demonstrate benefit from the treatment, Brown said. Outcomes-based agreements are not new, but for plan sponsors, they have been a “nice-to-have” option, Brown said. Now, some therapies have them and others don’t. But Brown sees the high prices of cell and gene therapies creating more demand for demonstration of therapeutic outcomes.

“If these are truly being seen as cures, I think there’s going to be a lot more focus on these risk-based agreements,” he said.

Zynteglo, Bluebird Bio’s recently approved gene therapy for beta thalassemia offers a recent example of this approach. Patients who have this rare blood disorder require frequent blood transfusions. In clinical trials, measuring transfusion independence was how the benefit of the therapy was assessed. Bluebird set a $2.8 million price that topped Zolgensma, but the company is also offering outcomes-based agreements under which a portion of that sum would be repaid if, over time, patients need to go back to needing transfusions.

The other question payers are asking is how to judge risk. Brown noted that not every hemophilia patient will need Roctavian, the BioMarin gene therapy currently under FDA review as a potential one-time treatment for hemophilia A. Considerations go beyond diagnosing the disorder. They include accounting for patient history and the severity of the disease. Brown sees payers moving toward authorization strategies. However, he adds that there’s not a lot of traction for stop-loss reinsurance, a type of insurance for the insurance companies. In stop-loss reinsurance, the reinsurer covers the primary insurer’s losses incurred in a specified period and up to a specified amount.

Outcomes-based agreements face a challenge that is unique compared to health coverage in many other countries. In the U.S., where coverage is mainly tied to employment, insureds move from plan to plan as they change jobs, which could make tracking the therapeutic outcome challenging, Brown said. He sees the potential for third parties to enter the space offering ways to track those outcomes. Despite cell and gene therapies offering potential cures for patients, outcomes-based agreements do not last forever, Economides added. These agreements typically include a defined period for monitoring the patient to assess the therapeutic outcome.