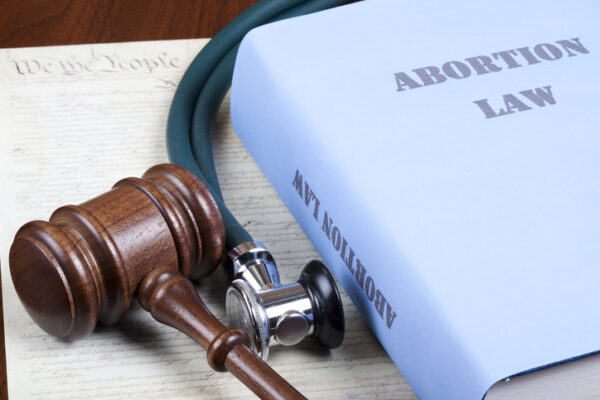 Abortions will no longer be banned in Georgia after six weeks, a county judge in the state declared on Tuesday.

Judge Robert McBurney of Fulton County said sections of the Living Infants Fairness and Equality Act passed in 2019 were unconstitutional when drafted and enacted, therefore there is “no legal basis” for the ban which has banned abortion after six weeks.

The judge said the law must be looked at through the lens of what the constitution protected at the time the law was enacted in 2019. “At that time — the spring of 2019 — everywhere in America, including Georgia, it was unequivocally unconstitutional for governments — federal, state, or local — to ban abortions before viability,” Judge McBurney wrote.

This was before the U.S. Supreme Court turned the decision over to the states to decide whether abortion is legal in the Dobbs decision.

In writing the ruling, the judge is sending the message that, “Most fundamentally, it means that courts — not legislatures — define the law,” he wrote, again basing the ruling on the constitutional protections at the time the bill was passed.

An advocacy group, the SisterSong Women of Color Reproductive Justice Collective, filed the lawsuit in July in the wake of the Supreme Court’s decision.

“After a long road, we are finally able to celebrate the end of an extreme abortion ban in our state,” said Monica Simpson, Executive Director of SisterSong Women of Color Reproductive Justice Collective, the lead plaintiff in the case, said in a statement to the American Civil Liberties Union.

Other advocates said the ruling will particularly affect those from low-income backgrounds. “Today’s ruling is a sigh of relief for Georgians who have suffered the severe consequences of Gov. Kemp’s ban on abortion from the earliest weeks of pregnancy, which is causing particular harm among Black and low-income communities,” said Julia Kaye, staff attorney with the American Civil Liberties Union’s Reproductive Freedom Project.