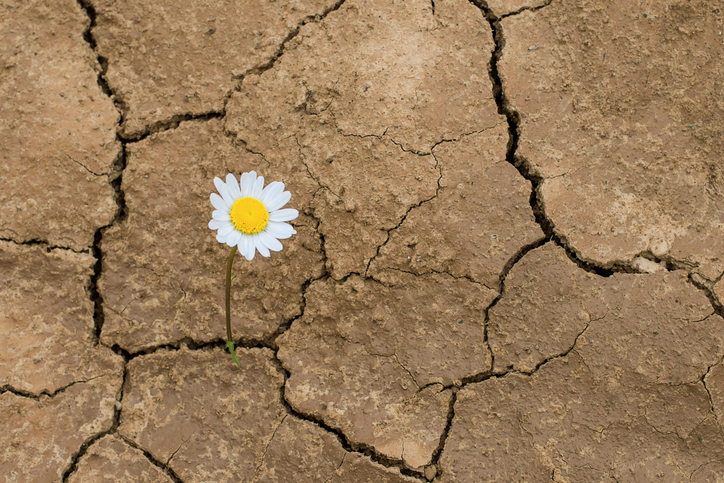 Economists say the U.S. will enter a recession within the next year. For digital health companies seeking new customers and fundraising dollars, this uncertain economic landscape might present some challenges.

Jonathan Bush, veteran healthcare entrepreneur and Zus Health CEO, has three rules he thinks digital health startups should follow amid these changing economic headwinds. He shared them with me during a discussion we had at HLTH 2022 in Las Vegas.

The first thing startups must do is relatively simple. They must ensure their technology accomplishes a task that healthcare stakeholders have recognized they need to fulfill, according to Bush. The second rule is a bit trickier.

“You need to be able to do that job in a way that makes money,” Bush explained. “So if someone’s already doing that job, you’ve got to do it for so much less than they do it for so that there’s some number in the middle where [the customer] gets money and you get money.”

To him, it’s imperative for startups to be very clear about how they can bring in more cash doing their job than their competitors. It’s also important to be able to do that job cheaply — “so much cheaper that you could split the difference and make money,” Bush said.

Though it depends on founders’ varying levels of charisma and charm, the final rule is probably the toughest. To be successful, startups must put more energy into finding “kooks” who are willing to try their product, according to Bush. This is even more critical for early-stage digital health startups, he pointed out.

“You need to figure out an addressable market that has some people who are a little untethered and a little unlocked in — not typically health plans and not typically major health systems,” Bush declared. “Employers work — there’s thousands of them. Nine hundred employers could say no to you and tell you that you suck, but when No. 904 signs up, you’re off to the races.”

Startups should identify “a sort of small-medium business segment” to go after with their product, Bush recommended.

He said young health companies should be especially wary about going after health plans, as they have a sea of startups knocking on their door. If a startup founder goes that route, health plans will just see them as “the 183rd person to say ‘I’m going to make your diabetics better,’” according to Bush.

Even if a startup’s technology is word-class, this third step may prove difficult amid the looming recession. As Bush put it, founders of young companies will have to buckle down and search emphatically for “people who are unhinged enough to try a new thing from a new person who’s got no credibility.”