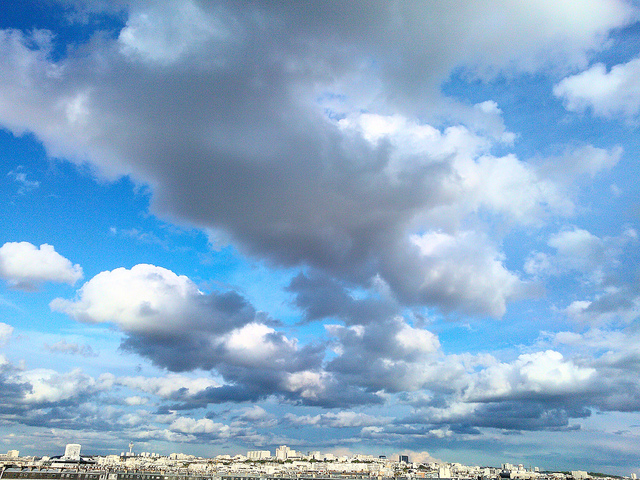 Historically, healthcare has trailed other industries when it comes to the adoption of new technology — often by decades. But providers that fail to get serious about bucking this trend are putting their businesses at risk for closure.

That was the message from John Barto, Microsoft’s chief digital transformation officer for its health and life sciences division, who was speaking Monday at RSNA 2022, a radiology and medical imaging conference in Chicago.

During the session, Barto recalled an experience in which he and other Microsoft representatives were in the boardroom of a “large health system” to discuss its move to the tech giant’s cloud.

With the entire C-suite present, the health system’s CFO (who had no background in technology) asked: “Can someone in this room explain to me why I’m starting to spend so much money on cloud?”

The entire room “kind of sat there, silent”

“I was a CIO at a hospital. And in my judgment, or in my day, from the time a technology was developed, until it actually found the hands of a doctor, the vision of a nurse, or its way to the patient, it was about a 15 year lifecycle,” Barto told the audience.

That shamefully long life-cycle stands in contrast with other industries, such as banking, entertainment and retail, are much quicker to adopt new technology than healthcare.

Other sectors usually begin to adopt new technologies that make operations more efficient — such as AI, data analytics and the cloud — as soon as they’re packaged on the market, Barto pointed out.

Successful hospitals will have to try and join counterparts in other industries and quit lagging behind.

“I told this leader of this organization, you can’t afford 15 years,” Barto recalled in the session. “Innovation has got to go faster. There are people coming and competing for your business. They’re coming to take away your patients and your members because they’re providing experiences that they can rapidly innovate on, and they can capture consumers.”

Doctors and nurses want a technology infrastructure that makes their work easier, and many end up leaving behind institutions that make them feel like they are stuck with archaic workflows and data management systems, he said. And hospitals can’t afford to lose clinicians among record workforce shortages.

Once an organization decides to buy in on the cloud, a cultural shift begins, Barto said.

“Everybody says ‘Oh, you go to the cloud because it’s cheaper, right?’ That’s the tagline. When Microsoft moved our technology to the cloud, it actually cost us more initially, until we learned it was the cultural shift we needed to make,” he declared.

Some healthcare stakeholders still maintain that cloud computing isn’t worth the investment, but tech experts disagree — Barto isn’t the only one. For example, Cloudticity CEO Gerry Miller argues that providers that move to the cloud gain improved “security, cost control, operational efficiency, reliability, agility, and capability.”