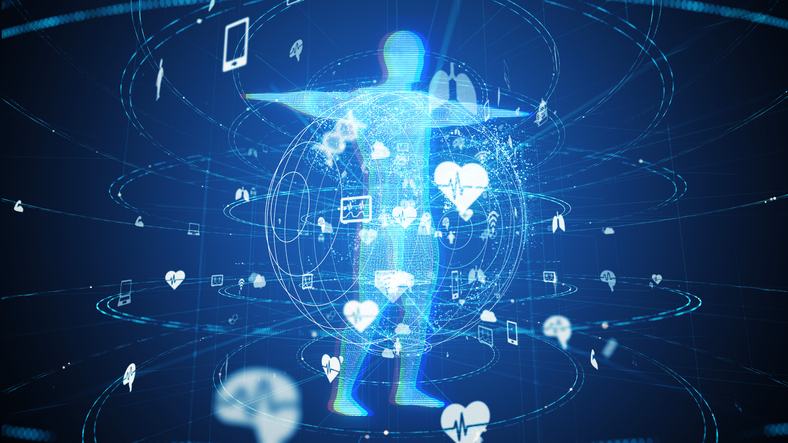 Nvidia, a company primarily known for gaming, is hoping to bring its computer vision and AI tools to healthcare by designing graphics processing units that can serve as the basis for many medical AI technologies. The technology company unveiled new tools to accelerate AI in healthcare on Monday at RSNA 2022, the annual radiology and medical imaging conference in Chicago.

These tools are called Monai Application Packages, or MAPs. Monai stands for the Medical Open Network for AI, and it is an open-source medical imaging AI framework that is built on Nvidia’s technology. The free framework has been downloaded more than 650,000 times since it was launched two years ago by Nvidia and King’s College London.

The MAPS are designed to make it easier for providers to integrate AI models related to medical imaging into their clinical workflows. Hospitals’ deployment of AI tools and the cloud hasn’t exactly been going at a rapid pace — integrating healthcare AI at scale requires the cooperation of thousands of neural networks, and the industry has demonstrated it wasn’t really prepared for that.

When hospitals build their apps with MAPs, they can deploy them more quickly, both on their premises or in the cloud. The new tools also integrate with healthcare IT standards, including DICOM for medical imaging interoperability.

MAPs are now being adopted by “all the major cloud infrastructure providers,” David Niewolny, the director of business development for Nvidia’s healthcare division, said in an interview. These include Google Cloud, Amazon HealthLake, Nuance and Oracle.

For example, Cincinnati Children’s is creating a MAP for an AI tool that automates the segmentation of total cardiac volume from CT images. This is designed to speed up the time it takes to locate pediatric heart matches.

“If someone wanted to deploy several AI models in an imaging department to help experts identify a dozen different conditions, or partially automate the creation of medical imaging reports, it would take an untenable amount of time and resources to get the right hardware and software infrastructure for each one. It used to be possible, but not feasible,” Dr. Ryan Moore, a pediatric cardiologist at Cincinnati Children’s, said in Nvidia’s blog post.

Cincinnati Children’s has an “exceptional clinical use case” for the MAP technology, according to Niewolny.

By using a MAP to develop its app, the academic medical center is creating a way to hasten the extremely time-sensitive process of performing a pediatric heart transplant. The AI model seeks to bring down the time to identify a donor from 20 minutes to seconds, Niewolny declared.

“So in the case of a heart transplant, we have four hours. Do you really want to take a 20 minute portion of that to try to identify a right fit? The fact you can actually do that in seconds with the same accuracy of a human was a real breakthrough for Cincinnati Children’s,” he said.