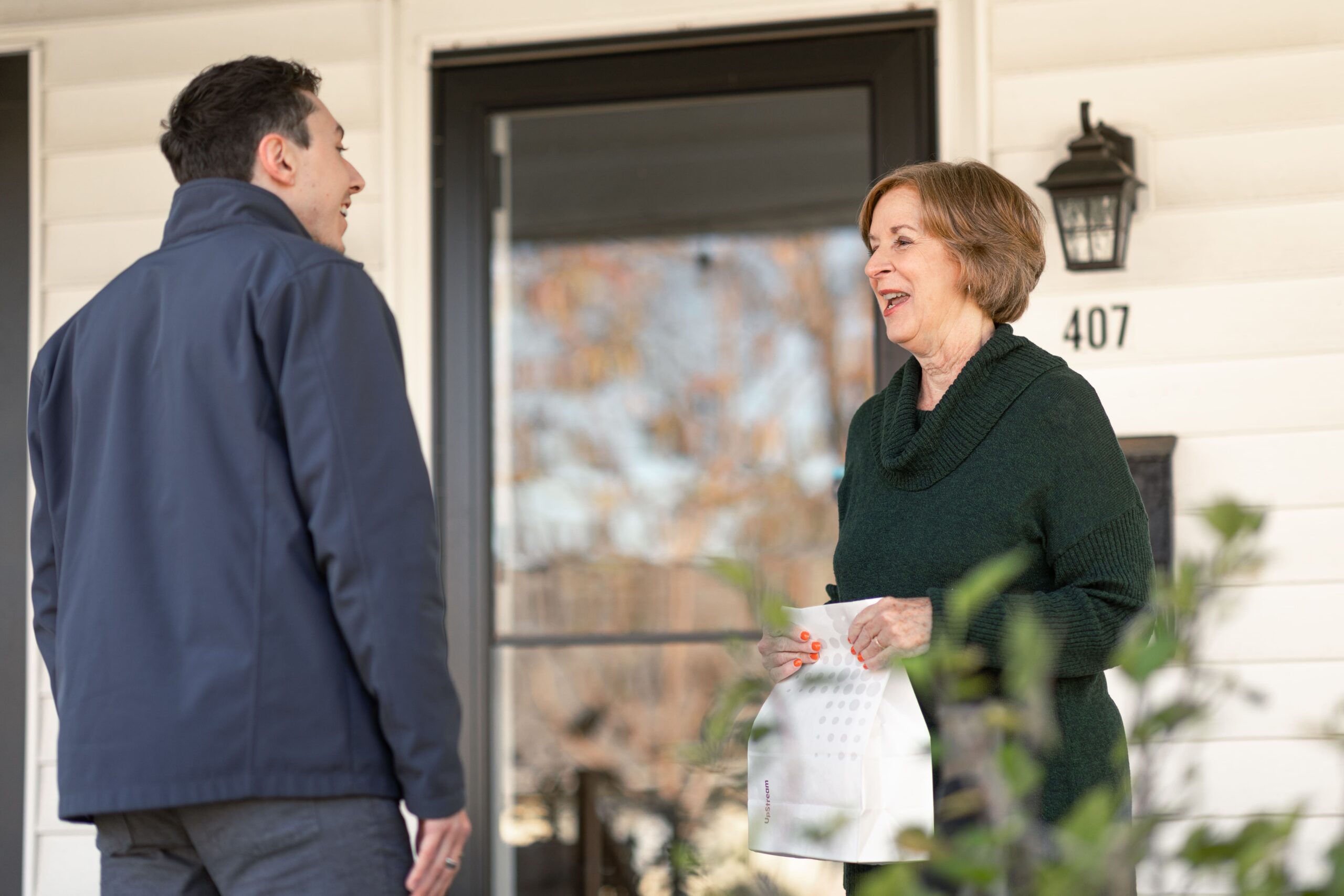 UpStream — a company that provides care coordination technology and services for physicians enrolled in value-based care models — raised $140 million in Series B financing on Thursday.

The round brings the Greensboro, N.C.-based company’s total funding to nearly $185 million to date. It was co-led by investment firms Coatue and Dragoneer, with participation from Avidity Partners, Define Ventures and Mubadala.

UpStream was founded in 2018 by pharmacist and entrepreneur Fergus Hoban.

“[Hoban] was deeply cognizant of the challenges of the broken healthcare system — mainly the fact that patients who were living with chronic conditions and medically complex conditions really got the shortest end of the stick in primary care practices. They were shuffled between specialists in primary care. And due to their medical complexity, they did not fit into the conventional time slot of a 15 to 20 minute primary care visit,”  UpStream CEO Sanjay Doddamani said in an interview.

UpStream’s mission is to address the fact that patients with chronic conditions often do not receive an appropriate level of care — a reality that often sends them to emergency departments and hospitals. Many of these admissions could be avoided if patients received the right care earlier, Doddamani said.

To solve this problem, UpStream provides primary care practices with AI-based technology designed to anticipate patient needs and coordinate care for patients living with chronic conditions. The company also deploys pharmacist-led care teams into primary care practices. These teams are meant to bring all of a patient’s challenges “under one umbrella,” from managing multiple prescriptions to coordinating transportation to appointments, he said.

These pharmacist-led care teams are meant to make patients feel more comfortable and less rushed in the U.S. healthcare system. Doddamani claimed that this approach involving pharmacists is one of the factors that differentiates UpStream from its competitors, such as Oak Street Health, Agilon Health and Privia Health.

Another factor is the fact that UpStream takes on full financial risk with payers to enable physicians to deliver value-based care to seniors, who are often the most complex and expensive patients to care for, Doddamani pointed out.

The company doesn’t charge providers to use its services. While it gets to share in savings, UpStream is also accountable for some of the loss if spending goes beyond the benchmark. The company has negotiated rates with Medicare programs and takes on both upside and downside risk — but physicians “only see the upside” because they get paid by Upside no matter what, according to Doddamani.

UpStream works with physicians who provide care to seniors on Medicare under full-risk, value-based arrangements. Some of these physicians are independent, and others are attached to a larger network or healthcare system.

The company has partnered with physician groups in North Carolina, Virginia and South Carolina.

“We have enabled the primary care physician to enter into a domain of full financial risk,” Doddamani said. “They can have maximum opportunity for that boat financially — but also more importantly, for resource-rich environments to be able to deliver better care for their older, sicker patients right in the existing primary care infrastructure. How can they do that? Because we put in the vital resources that they need — not just the technology, but also the people.”

Directly embedding a pharmacist in primary care offices to manage prescriptions is a key way UpStream does this. Providing patients with home-based support, such as field nurses and a medical support concierge, is another way.

UpStream’s internal data shows that when patients are supported by their services, their cost of care ends up decreasing by an average of 20%, according to Doddamani. This mostly comes from annual reductions in hospitalizations and emergency department visits, he said.

“We don’t stand in the way of patients or act as a barrier to their aspirations for something like elective surgeries when appropriate — it is really about reducing the avoidable suffering that patients are confronting by having to repeatedly go into the hospital for one of their underlying chronic conditions,” Doddamani said.