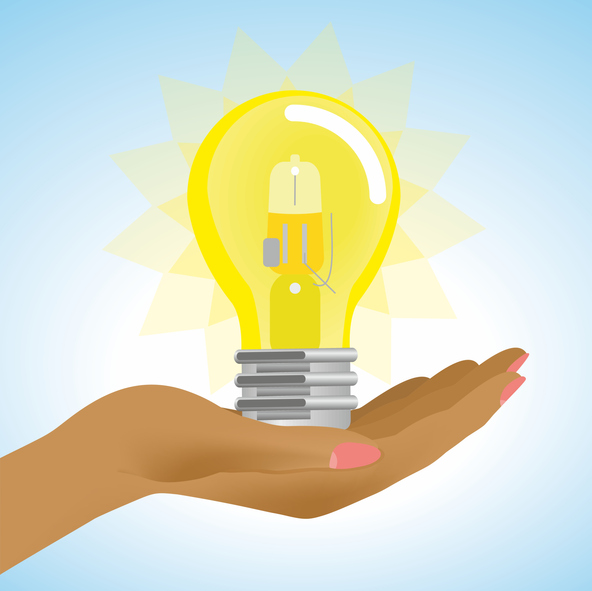 The innovation institute run by the University of North Carolina at Chapel Hill teamed up with Amazon Web Services on Wednesday to create a venture studio to turn the university’s digital health research concepts into full-fledged startups. AWS’ platform beat out the other major cloud providers because it was “the most entrepreneurial,” according to Bob Dieterle, the venture studio’s managing director.

Dieterle helped create the venture studio because he noticed something important: despite the fact that universities produce plenty of valuable digital health research, they often fail to commercialize digital health products in the form of modern app technology.

Universities need a better pipeline model to quickly turn research into cloud-based digital health apps, he said in an interview.

The collaboration will support 25 concept development projects over three years. Refining the venture concept and validating technology may take longer than three years for some projects, so the collaboration has a goal of launching 10 startups during that time period, Dieterle said in an interview.

UNC and AWS are selecting projects that improve healthcare access, patient outcomes and the patient and provider experience. UNC researchers whose projects are selected will receive guidance from AWS software developers who specialize in cybersecurity, computing, biomedical research, and healthcare machine learning.

UNC researchers will collaborate with experts from AWS at UNC-Chapel Hill’s health research labs. They can use the research labs’ software building platform to build their concepts into production-ready models to run on AWS.

When choosing a cloud partner for this venture studio, UNC looked at other major cloud providers, including Google, Microsoft and Oracle, according to Dieterle. He said UNC went with AWS because it was the company that demonstrated the most commitment to building a new type of cloud-based pipeline to commercialize more digital health research from universities.

“We need a new model than what is currently being done,” Dieterle said. “If you look at the big tech companies, they’re very siloed. They have a public sector team, and all they care about is selling to a university, for example. Then they have a startups team. These teams don’t necessarily work together. And then the startups team will wait for a university startup to be spun out, and then they engage with them. And they have innovation programs — and these programs, disparately, really don’t work. We need to identify a pipeline.”

Under this pipeline model, researchers can access cloud-based software and data science tools to help them validate their algorithms sooner — and hopefully get to commercialization sooner.

AWS was the cloud provider who demonstrated the most enthusiasm about this pipeline model, according to Dieterle. He said AWS brought together its public sector team, startup team and research team together into one and worked with UNC to create a single concept development process.

“I tried to do this with the others, and they weren’t really very interested in doing that. So that’s how we settled on Amazon,” Dieterle said.

Eight of the collaboration’s 25 planned projects have already kicked off. As startups begin to be launched out of the venture studio, UNC will share upside with them. For example, UNC will financially benefit when startups license the technology that was developed at the university. UNC is also becoming investors in these companies and getting on their capital tables, according to Dieterle.