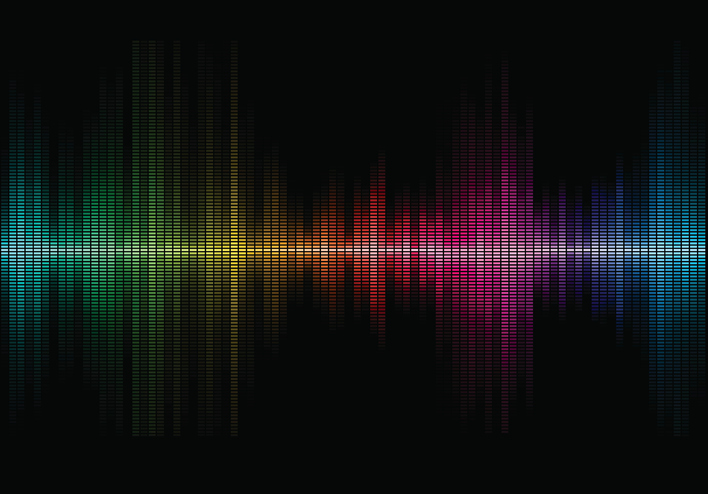 Boston-based medical device company AVS (Amplitude Vascular Systems) raised $20 million in Series B funding on Thursday to bring its arterial disease treatment closer to FDA clearance. The financing round, which brings the startup’s total funding to date to about $22 million, was led by BioStar Capital.

A team of clinicians and engineers from the University of Michigan founded AVS in 2017 to treat severely calcified arterial disease. The medical device company’s goal is to create a new system for pulsatile intravascular lithotripsy (PIVL) — a method of breaking up calcified tissue in arteries by using pressure waves.

“AVS is creating a new treatment option for PIVL in both peripheral artery and coronary cases,” CEO Mark Toland said in an email. “PIVL is an emerging, minimally invasive treatment that has shown tremendous promise in addressing vascular calcification, which increases the risk of heart attacks, strokes and blood clots, and can lead to limb amputations. By adding a new device to the market, we can increase patient access to the most advanced therapies.”

The system that AVS is developing uses pressure waves to shatter calcium that has built up in arteries. Toland suggested that people think about it like breaking up a bag of ice before filling a cooler — you want to use enough force to break up the ice, but not so much that the bag bursts open entirely.

The standard of treatment for arterial plaque buildup is a balloon angioplasty and stents, and those treatments are made by companies such as Boston Scientific and Medtronic. But intravascular lithotripsy is less invasive. The current market leader for intravascular lithotripsy is Shockwave Medical. The company has the only established business model in this space and was projected to make $500 million in revenue last year, Toland said.

Shockwave’s technology uses an acoustic pressure shockwave, which has a very high amplitude but low frequency, Toland declared. In contrast, AVS’ system uses low-intensity, high-frequency pulses to break up calcium buildup and restore blood flow to the artery, he explained.

Before it can seriously compete with Shockwave, AVS must complete its clinical testing and earn FDA clearance for its system — a feat Toland said the company expects “sometime in 2024.” Once cleared, the technology will be used in outpatient procedures.

AVS has begun a clinical trial for its system’s use in patients with peripheral arterial disease, and it is only the second successful human study for intravascular lithotripsy, Toland said. Dr. Jon George, an interventional cardiologist at the University of Pennsylvania Health System, has helped lead the study. Toland said that when Dr. George was going over initial results, he noted that patients participating in the study reported a reduction in leg pain, increase in blood flow to the leg and improvement in their ability to walk.

AVS’ new funding will be funneled into two main areas: the acceleration of clinical trials for peripheral arterial disease applications, as well as product development for coronary cases.

Despite harsh economic headwinds, completing AVS’ Series B funding round did not take any longer than its first, Toland declared.

“The macroeconomic challenges that all companies are facing have driven investors to perform a deeper level of due diligence before investing. But, we have seen that there is still an opportunity to raise funding if you have the right technology and a market need for the technology,” he said.

In terms of advice he would give other startups seeking to raise capital, Toland had two pieces of wisdom to share. The first is to build a realistic business plan that highlights specific valuation inflections for investors — he said this is crucial to building a trusting relationship. The second is not assuming that all investors are equal, as each investor has a different profile. The more investors a founder can engage with, the more successful they will be, Toland said.