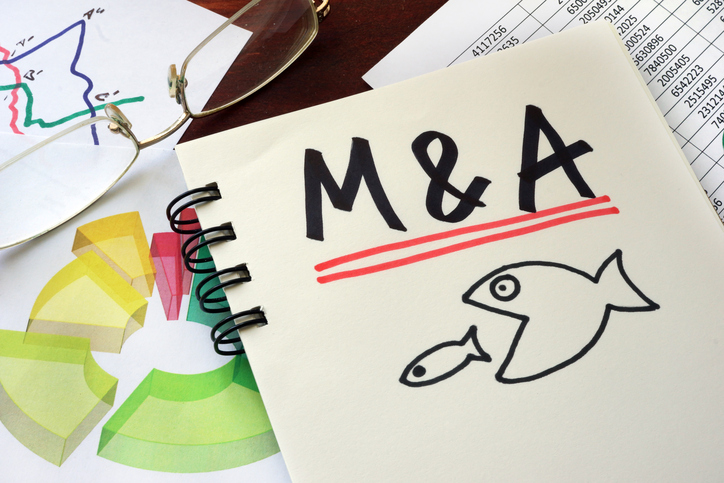 Harsh economic headwinds seem to not be having a grave impact on orthopedics giant Zimmer Biomet — the Indiana-based company announced on Thursday its plan to make a multimillion dollar acquisition.

Zimmer Biomet entered into a definitive agreement to acquire Embody, a privately-held medical device company based in Virginia. Embody makes implants designed to heal soft tissue injuries, which are often suffered by athletes.

Upon the deal’s closing, Zimmer Biomet will pay $155 million. The company will also pay up to an additional $120 million depending on regulatory and commercial milestones that are reached over the next three years.

Embody was founded in 2014 with more than $23 million in funding from the Department of Defense. It has since launched collagen-based products focused on repairing tendons, ligaments and torn rotator cuffs.

Under the planned acquisition, Zimmer Biomet will gain Embody’s complete portfolio of products for orthopedic soft tissue injuries. Chief among these are Embody’s implants for tendon healing and rotator cuff repair, which have both been granted 510(k) clearance from the FDA.

“Embody’s solutions rounded out our comprehensive biologics and sports medicine portfolio with collagen-based implants to support healing through soft-tissue regeneration,” he said.

In Goson’s view, Embody stood out from its competitors because it addresses a historic challenge when it comes to creating biologic augmentation for injury repair: balancing biological enhancement and structural performance.

Embody triumphs over past limitations by using additive manufacturing platforms, such as electrospinning and microfluidic extrusion. This optimizes both structure and chemistry, creating an ideal microenvironment for healing, Goson said.

“As a result of both the unique biology and manufacturing process, to date, there have been no reported negative inflammatory responses to the novel material, which is a competitive advantage as compared with other options commercially available,” he said.

But why make this acquisition now, amid the tough economic climate? Goson said now is the right time because Zimmer Biomet sees sports medicine as a defined growth area and is serious about expanding its portfolio. The deal, which is expected to close in February, will allow the company not only to grow its sports medicine portfolio, but also bring on a specialized and dedicated sales team, he pointed out.

Goson also said that this deal fits well into Zimmer Biomet’s ongoing plan for transformation — the company spun out its dentistry and spine-focused divisions into a separate company named ZimVie last year.