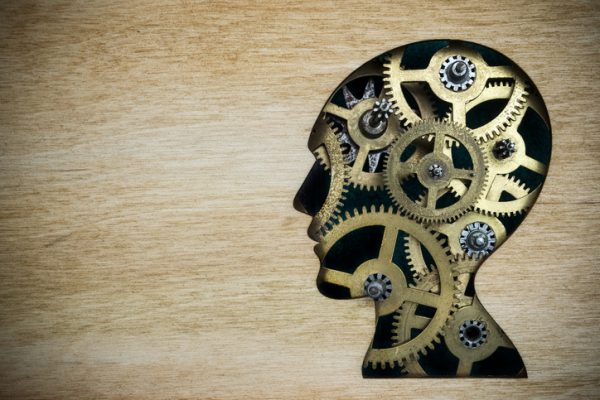 Neurocrine is starting the alliance with a $175 million payment, a sum that gives the San Diego-based biotech global rights to a preclinical gene therapy that addresses a certain genetic signature. The deal also encompasses three additional therapy Voyager programs for rare CNS targets. Neurocrine has agreed to fund all of the costs under the collaboration.

The genetic target for the lead program is GBA1. Mutations to this gene are a known risk factor for neurodegenerative disorders driven by misfolded forms of a protein called alpha synuclein. Cambridge, Massachusetts-based Voyager aims to treat such diseases by replacing the mutated gene.

An estimated 10% of Parkinson’s patients have GBA1 mutations, according to Voyager. These mutations reduce the expression of an enzyme important for regulating lipid metabolism in cells. Insufficient levels of that enzyme lead to buildup of alpha synuclein, which is thought to be toxic to neurons. Treating Parkinson’s patients with GBA1 mutations is the lead indication for the Voyager gene therapy. Other GBA1 mutation-driven disorders that can affect the CNS include Lewy body dementia and Gaucher’s disease.

Voyager’s gene therapies come from the company’s proprietary TRACER technology. This platform discovers novel capsids, protein shells encapsulating a gene therapy’s genetic cargo. These shells are used to delivery a therapy to particular types of tissue. The alliance with Neurocrine is focused on getting gene therapies into the brain. Pharma industry partners that are using the Voyager technology to bring gene therapy to the brain include Pfizer and Novartis.

Voyager and Neurocrine began working together in 2019, an alliance that spanned four programs. The most advanced of them, a Parkinson’s gene therapy called NBlb-1817, reached Phase 2 testing. But safety concerns led the FDA to place a clinical hold on that gene therapy. In early 2021, Neurocrine gave notice it would terminate its alliance on that program.

The upfront payment to Voyager for the new alliance breaks down to $136 million in cash and the purchase of about $39 million worth of the biotech’s shares. The $8.88 purchase price for the Voyager shares represents a 50% premium to the average price of Voyager stock over the past 30 days. Milestone payments could bring Voyager up to $1.5 billion in additional payments, plus royalties from sales of any commercialized products.

The new Neurocrine deal gives Voyager the option to share in the costs and potential profits of the GBA1 program. Voyager may exercise that option after the readout of Phase 1 data. Expect the company to provide more details about the deal later this week. Voyager has a presentation scheduled for Thursday during the annual J.P. Morgan Healthcare Conference in San Francisco.