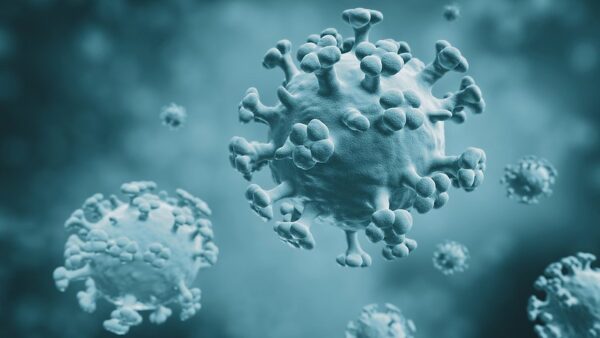 The influenza season continues to drive new cases and hospitalizations, but  clinicians in Europe now have a new tool to try to stop the virus in children. A Roche influenza antiviral drug for adults and adolescents is now approved for those age 1 and older.

The European Commission approved Roche drug baloxavir marboxil for treating uncomplicated influenza, which is the sudden onset of the symptoms of the infection but without the need for hospitalization. The approval announced Thursday also covers the prevention of influenza in those who have been exposed to someone who has it. The regulatory decision for the drug, which is marketed as Xofluza, is in line with its currently approved uses in Europe for adults and adolescents.

Xofluza is a tablet taken as a single dose. The small molecule works by blocking an influenza-specific enzyme that the virus uses to replicate. The commission’s approval decision is based on the results of two Phase 3 clinical trials. One of the trials compared Xofluza to Tamiflu, an older and now generic antiviral that Roche sells. Results showed that the median time to alleviation of the signs and symptoms of flu in infected patients was 138 hours for Xofluza and 150 hours for Tamiflu. Compared to Tamiflu, Xofluza also reduced by more than two days the length of time that influenza was released from the body.

The second Phase 3 trial tested the drug’s ability to prevent influenza spread. The study evaluated household members, both children and adults, who were living with someone with a confirmed case of influenza. Participants were randomly assigned to receive the study drug or a placebo. Roche said clinical trial results showed that compared to a placebo, a single oral dose of Xofluza led to an 86% reduction in risk of developing influenza after exposure to an infected household member.

In both studies, Roche reported that Xofluza was well tolerated by patients and no new safety signals were identified. Adverse effects reported in the tests of the drug in adolescents and adults include diarrhea, bronchitis, cold symptoms, headache, and nausea.

“We are hopeful that Xofluza’s convenient single-dose oral regimen will help children recover quickly, as well as reduce the societal burden of influenza,” Levi Garraway, Roche’s chief medical officer and head of global product development, said in a prepared statement.

Xofluza was discovered by Japan-based Shionogi. In 2016, Roche licensed global rights to the drug, excluding Japan and Taiwan where Shionogi retains rights. Xofluza won its first approval in  Japan in 2018. Later that year, the FDA approved the drug for treating patients 12 and older. Last August, the FDA expanded the drug’s approval to those age 5 and older.

Xofluza’s first European approval came in 2021, covering adults and adolescents 12 and older. Roche says the drug is now approved in more than 70 countries for treating influenza types A and B. Phase 3 testing is ongoing in children younger than 1 as well as to further assess the drug’s ability to reduce transmission among household members.

Image by Flickr user quapan via a Creative Commons license