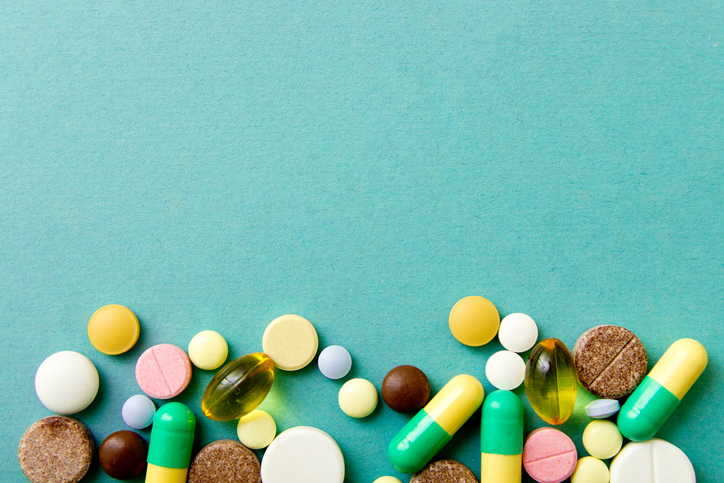 Founded in 2013, Arrive was known as RxRevu until it rebranded last year. The Denver-based company provides real-time prescription benefit services to hospitals across the country. Several health systems have invested in Arrive, including UPMC, Providence, UCHealth, UnityPoint Health and Children’s Hospital Colorado.

“Arrive Health has primarily been focused on point-of-care price transparency, so we’ve built a network that can deliver real-time, patient-specific, moment-in-time pricing around medication into EHR workflows,” CEO Kyle Kiser said in an interview. “So as a medication is being prescribed, we’re informing that moment with all of that specificity — we show what the patient will face when they show up at the pharmacy counter.”

Affordability is one of the most prevalent reasons for medication nonadherence, Kiser pointed out. With its new acquisition, Arrive is adopting tools to better tackle that issue.

The technology that UPMC developed brings consumer choice into the clinical decision making process by showing patients alternative options whenever they can’t afford their prescriptions — such as suggesting a biosimilar or pointing them toward a medication cost assistance program. The technology also allows clinical teams to prioritize patients who are at risk of skipping their medications and enables continuous engagement through automated messaging.

“What happened when e-prescribing came to be is really that consumer choice was eliminated. Because you get prescribed a medication, you show up in the pharmacy, and it’s already been routed there for you. You didn’t really have a voice. How much is this going to cost? How do I choose based on cost? What should I know about that decision?” Kiser said. “Our goal here is to re-inject that into the process so that the clinician can be a steward of helping you make that decision.”

Arrive has been wanting to address this problem for a while, and the company wanted to do so alongside providers, Kiser declared. Why? Because when a patient has a problem with their prescription, their first instinct is usually to go back to their provider and get answers.

Over the past five years, UPMC’s pharmacy experts have developed the AI chatbot and CRM platform through UPMC Enterprises, the health system’s innovation and commercialization arm.

UPMC saw positive impacts on medication adherence when it deployed the technology at its own facilities. The solutions improved refill rates by 200% and reduced 7-day readmissions by 32%. The technology also eliminated thousands of pharmacy calls per month, UPMC said.

Both Kiser and UPMC said they’re excited for more provider across the country to adopt the technology now that it’s available through Arrive.