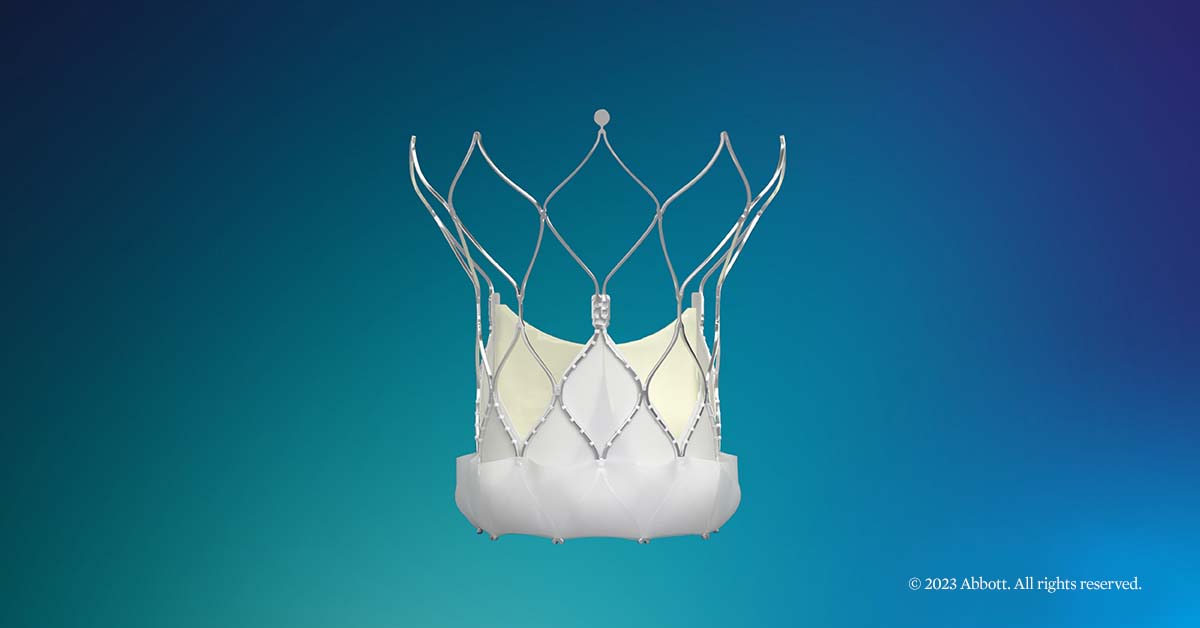 Abbott is now entering a corner of the medical device space that has been dominated by Edwards Lifesciences and Medtronic. On Tuesday, the company earned FDA approval for its latest transcatheter aortic valve implantation (TAVI) system, which is named Navitor. The product received a CE mark and entered the European market in 2021.

Navitor is meant to treat people with aortic stenosis who are at high risk for open-heart surgery. Aortic stenosis is a condition in which the aortic valve’s opening narrows, which results in blood flow being restricted from the body. Open-heart surgery is an option for some people with this condition, but those with severe cases of the condition face potential complications, usually due to age or comorbidities.

The need for minimally invasive products to treat aortic stenosis is more urgent than ever — the condition is expected to double in Europe and the U.S. over the next few decades as the world’s population continues to age, said Michael Dale, senior vice president of Abbott’s structural heart business.

The space that Abbottt is entering is basically a duopoly, as the TAVI systems made by Edwards and Medtronic have a steadfast command of the market share. Boston Scientific emerged as a competitor in 2019 when it won FDA approval for its transcatheter aortic valve replacement system, but the company discontinued the product after it had been on the market for only a little more than a year. There are also startups that haven’t earned the FDA approval needed to enter the commercial market yet, such as JenaValve.

Now that Abbott is approved to sell its TAVI system in the U.S., the company is looking to become a respected third player in the market. So what will make Navitor stand out from the incumbents?

Dale pointed to a couple distinguishing factors. First, Navitor is implanted using Abbott’s delivery system, which features a slim design to accommodate different patient anatomies for reliable valve delivery and placement. The device also has a unique fabric cuff designed to restrict the backflow of blood, he said.

“The latest-generation Navitor device is the only self-expanding TAVI system with leaflets within the native valve, and offers other advancements including the smart NaviSeal cuff that actively synchronizes with the cardiac cycle to seal the backflow of blood around the valve frame,” Dale said. “Also, Navitor is the first TAVI system to offer optimal hemodynamics across all valve sizes that also preserves options for any future disease management, which benefits physicians and patients alike.”

Time will tell whether Abbott will become a formidable challenger to Edwards and Medtronic in the U.S. TAVI systems market. In Europe, Abbott has a “mid-teens share” of the market, analysts at RBC Capital Markets told MedTech Dive.