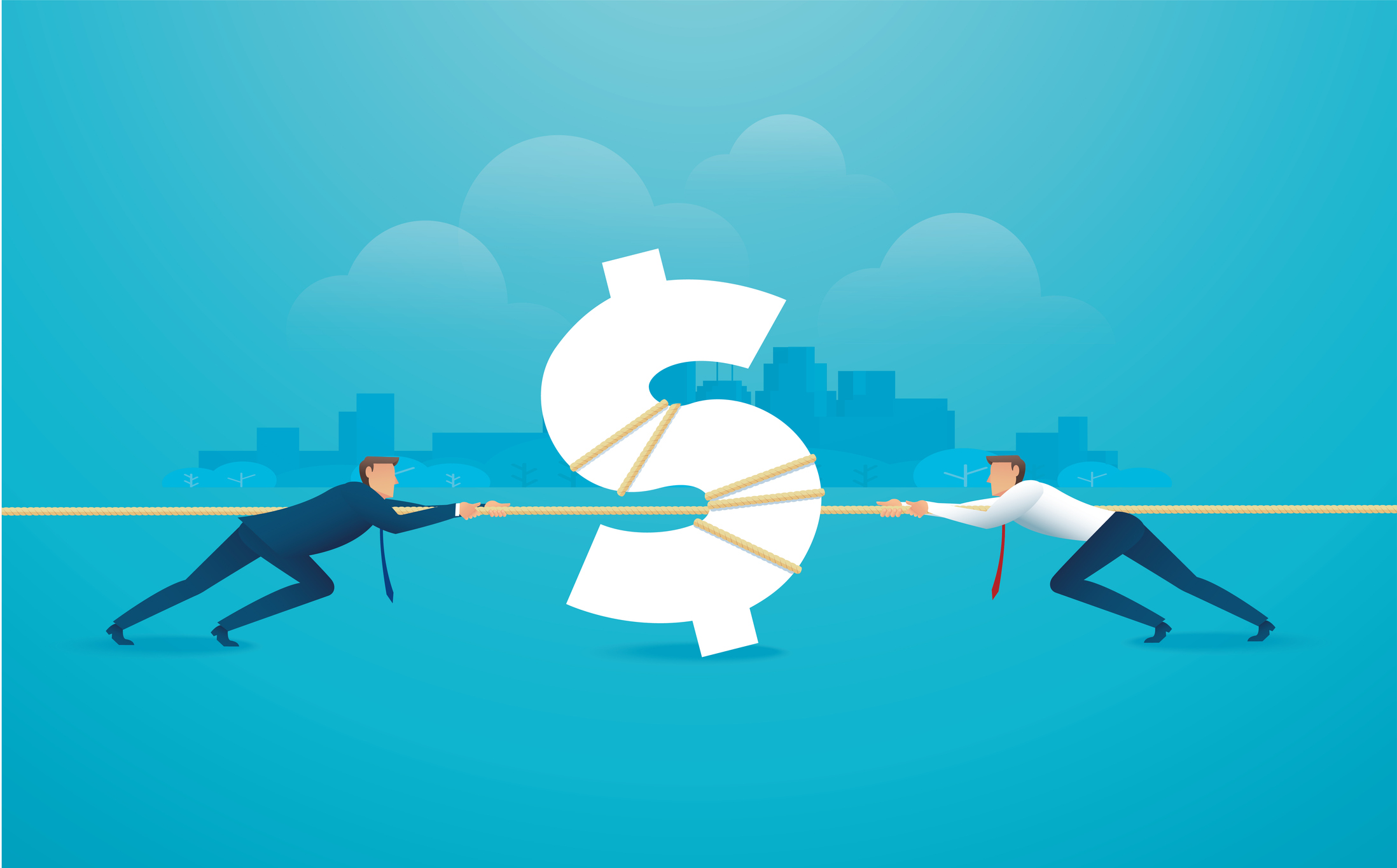 In 2020 and 2021, investors were taking risks amid low interest rates and there was a mammoth influx of investment dollars into startups. They were willing to pay more amid high valuations to get a piece of innovative healthcare businesses. Now, all that has changed. In fact, the healthcare industry experienced an acute slowdown in the investment space last year.

The investment slowdown was so severe that the fourth quarter of 2022 marked the lowest quarterly digital health funding total —$3.4 billion — in the past five years. That’s according to a report released Tuesday by research and data company CB Insights. Q4 was also the first quarter with no new unicorn births since 2018.

There are still a few companies that stood out in the mental health technology space from a funding perspective, though. For example, Maven Clinic raised $90 million in Series E financing in Q4. The quarter’s next two biggest fundraises came from Valera Health and Brave Health, which raised $45 million and $40 million, respectively.

Another metric that greatly decreased in 2022 was the number of global initial public offerings in the digital health space. IPOs went down from 81 in 2021 to just 14 last year. Special-purpose acquisition company exits also dipped year-over-year, from 18 to four.

Digital health IPOs were so scarce last year that the U.S. only saw one — medical device maker Heart Test Laboratories announced its $6.4 million IPO in June. The U.S. was also home to only one SPAC exit, which came from Akili Interactive Labs last January. The digital therapeutic technology company inked a $1 billion reverse-merger deal with a SPAC called Social Capital Suvretta Holdings.

U.S.-based digital health investments are still largely happening in the same geographic areas, according to the report. Nearly two-thirds of the country’s $17.7 billion digital health investment dollars in 2022 were pumped into startups based in Silicon Valley, New York and Boston. A full $5.6 billion went to Silicon Valley, while companies in New York and Boston received $2.8 billion and $2.7 billion, respectively.

Last year’s funding slump isn’t all that out of the blue — experts expected this to occur as a natural result of the investment frenzy that took place in 2020 and 2021. Macroeconomic trends and a change in the pandemic phase are also contributing factors to a downward tick in investment. Interest in telehealth has waned, and the economy is taking a downturn. This new fundraising environment will make it more difficult for some startups to secure capital and boost their valuations. But smart startups could have seen this coming, according to the report.